A small group of citizens in the town of Tombstone have gathered together to form “The Minutemen” to call attention to the current border situation. They have called for help asking anyone to come to Tombstone and to help them protect their homes and families and to demonstrate their collective frustration with U.S. government inactivity about the massive levels of border crime.

Yes, the constant flood of criminals and drugs flowing into America through Arizona has caused some of America’s citizens to hear the call and to come to Arizona and stand on the border and observe the outrageous circus which is America’s border today.

There are evil-doers, however, who want the drugs, drug gangs and everything from El Salvadoran MS-13 members to sex slaves to flood unabated over the border and through southeastern Arizona. 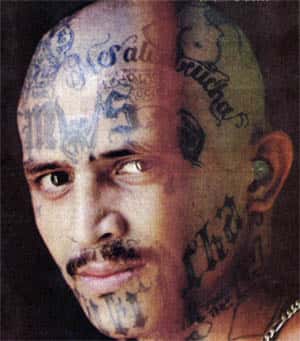 With women and even children being raped and murdered and homes constantly being burgled and burned, the citizens of Tombstone are fed up with Washington’s refusal to protect them.

1) Mexico is in turmoil.

2) Mexico has three times the murder rate of the United States even though guns are illegal in Mexico.